##Back to the coast of Finnmark (Northern Norway) 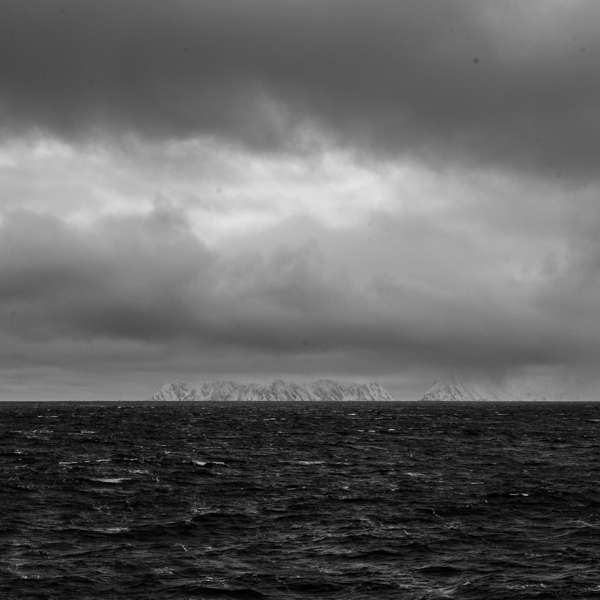 Even though the sun is back, winter still keeps a strong hold, but here along the coast of Finnmark activity is high. The spawning migration for cod is just starting, and so is the large, economically important and historically significant coastal fishery for cod. The fishery in Lofoten is the most famous, as this is the most important spawning area, and the fishery there is well documented in historic texts back to the Viking ages. Barents sea cod (aka Skrei) spawns at numerous other locations along the coast, all the way from Møre in souther Norway to Finnmark. Here off the coast of western Finnmark lies one of the other major spawning areas for cod, and the yearly aggregation of fish has also here over the centuries attracted fishermen to harvest from the bounty of the sea. My own family were amongst those that in the 19th century sought to the coast of Finnmark to fish, and today some still remain in the region plying their fishing gear in the frigid waters. For my relatives and the other fishermen along the coast cod is their most important resources, they know that every winter it returns to the coast to spawn. It is the major fish species in the Barents Sea, and although the stock size has fluctuated, it has never collapsed. The fishermen regard the cod as their “money in the bank”, a returning wealth they can rely on. 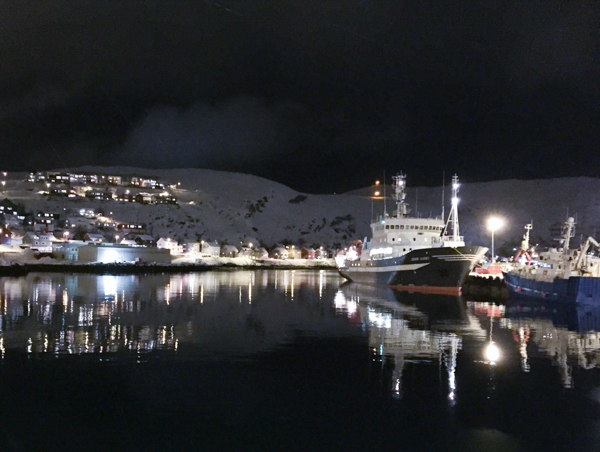 ##Curious about the survey results

Now that we’re returning to shore after 21 days surveying the Barents Sea there is a lot of public curiosity about what we’ve observed on the survey. But since the survey is far from over, and the results haven’t been analyzed they wont get any concrete answers. The R/V Johan Hjort continues the survey with a new scientific crew, only to finish by March 16th. After the survey the data collected will be checked for quality, before being analyzed and discussed by the IMR and international scientists at the ICES Arctic Fisheries Working Group at its April meeting. At the working group meeting data from the fisheries, e.g. catch and landings data, and data from the winter survey (and other surveys) will be used as input to advanced statistical models to calculate the current size and age distribution of the fish stocks, and then to estimate the likely stock sizes in the future. From this the scientist can give advice on the fishing quota for the next year that is ecologically sustainable, ie. will ensure a longterm healthy stock biomass.

##Cod and the ecosystem 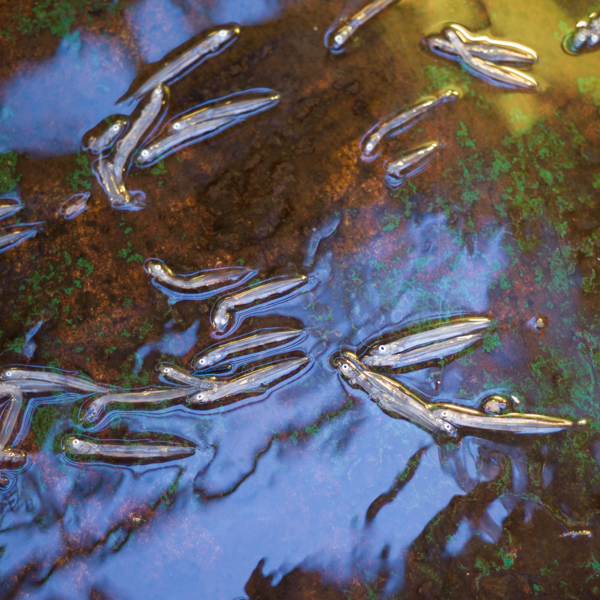 Juvenile capelin (Mallotus villosus), the most important forage fish (food for other fish, seabirds and marine mammals) in the Barents Sea

Even though cod is by far the economically most important and ecologically dominant fish in the Barents Sea, it is a part of the ecosystem, dependent on other species and physical processes for its survival. Our marine management has therefore evolved from a purely single-species, single- activity perspective into a more integrated and ecological approach. We still need to give advice on how much we can sustainably catch of each species, but now we’re more aware of the total picture, both how each species fits into the ecosystem, and how the combined impact of all human activities in an area affect the ecosystem. Our management of capelin, an important forage fish (an important prey for cod, seabirds and whales) in the Barents Sea, is an example of ecosystem-based management in practice. The scientists and managers acknowledge the important ecological role of capelin by setting aside the estimated food requirement by cod to ensure sufficient prey for the cod and hence a healthy stock.

The Norwegian government has taken the ecosystem approach a step further by developing Integrated management plans for its sea area, the first was developed for the Barents sea and has been in place since 2006. The plan aims to manage the combined impact of fishing, oil & gas, shipping, climate change and pollution so that the marine ecosystem remains healthy while allowing for continued sustainable use. Although such integrated ecosystem-based management is demanding and complex to achieve, it is our only way to meet the challenges posed by an increasing use of marine resources and areas under a changing climate. The Barents Sea winter survey is a vital part of the scientific foundations to support both ecosystem-based and single-species management. The winter survey is demanding and resource intensive, but absolutely necessary to provide the advice that our governments and society expect. Ultimately, for the coastal fishermen of Finnmark and elsewhere our survey and science should provide the basis for a management that will continue to allow the fishermen to rely on the arctic cod as “their money in the bank”. 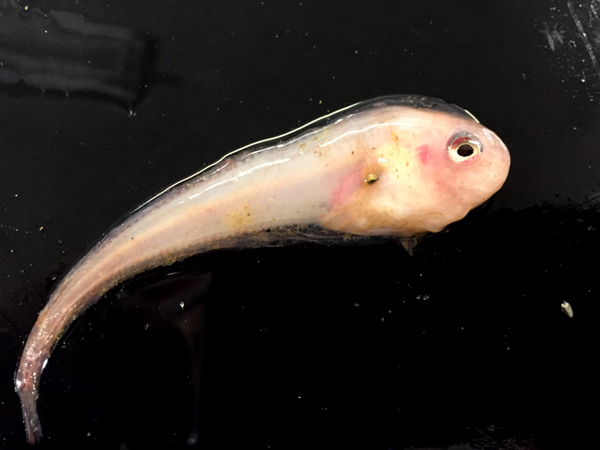 Probably a variegated snailfish (Liparis gibbus - we’re not 100% certain about the species ID as these group of fish are notoriously difficult do identify). One of the many small and strange fish living in the Barents sea