Preparing for a talk on MSP developments in Norway and globally I was looking for a global map of where marine spatial planning had been put in place and where it was being developed. Understanding and visualizing global developments of marine spatial planning (MSP) is of importance both to monitor and stud MSP, but also to understand the wider implementation of ecosystem-based management. Ironically no such map had been made (or Google was unable to find it for me). So I decided to make my own.

UNESCO – IOC keeps a web-page that lists MSP implementations worldwide which is presented in tabular form in table 2 (p. 16) in a recent report by Ehler (2014), and reprinted below in Figure 1. 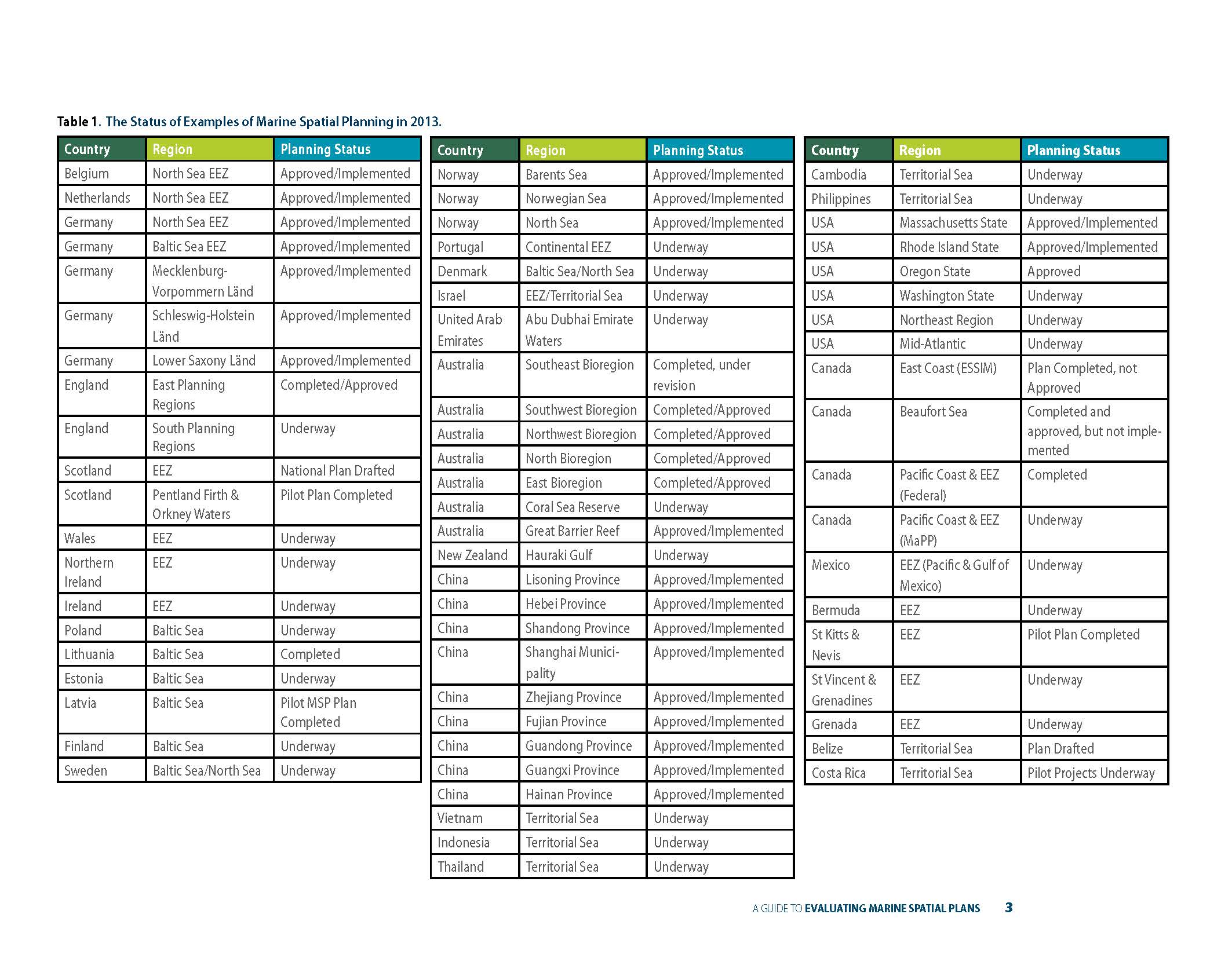 (Ehler 2014) uses a range of descriptions to define MSP status in the various countries and regions (Figure 1), but these are too many and incossistent to be used for mapping purposes.

In the map developed MSP status has been reclassified into two categories:

The status was mapped to a global map of national EEZs using Manifold v.8.0 GIS software. However, the EEZ map used did not have the sub-regional division for the UK, Australia, Canada and the US that (Ehler 2014) used.

Below (Figure 2) is the MSP map developed. A high-definition .PDF file is available, and the map can be exported in other format and resolutions. 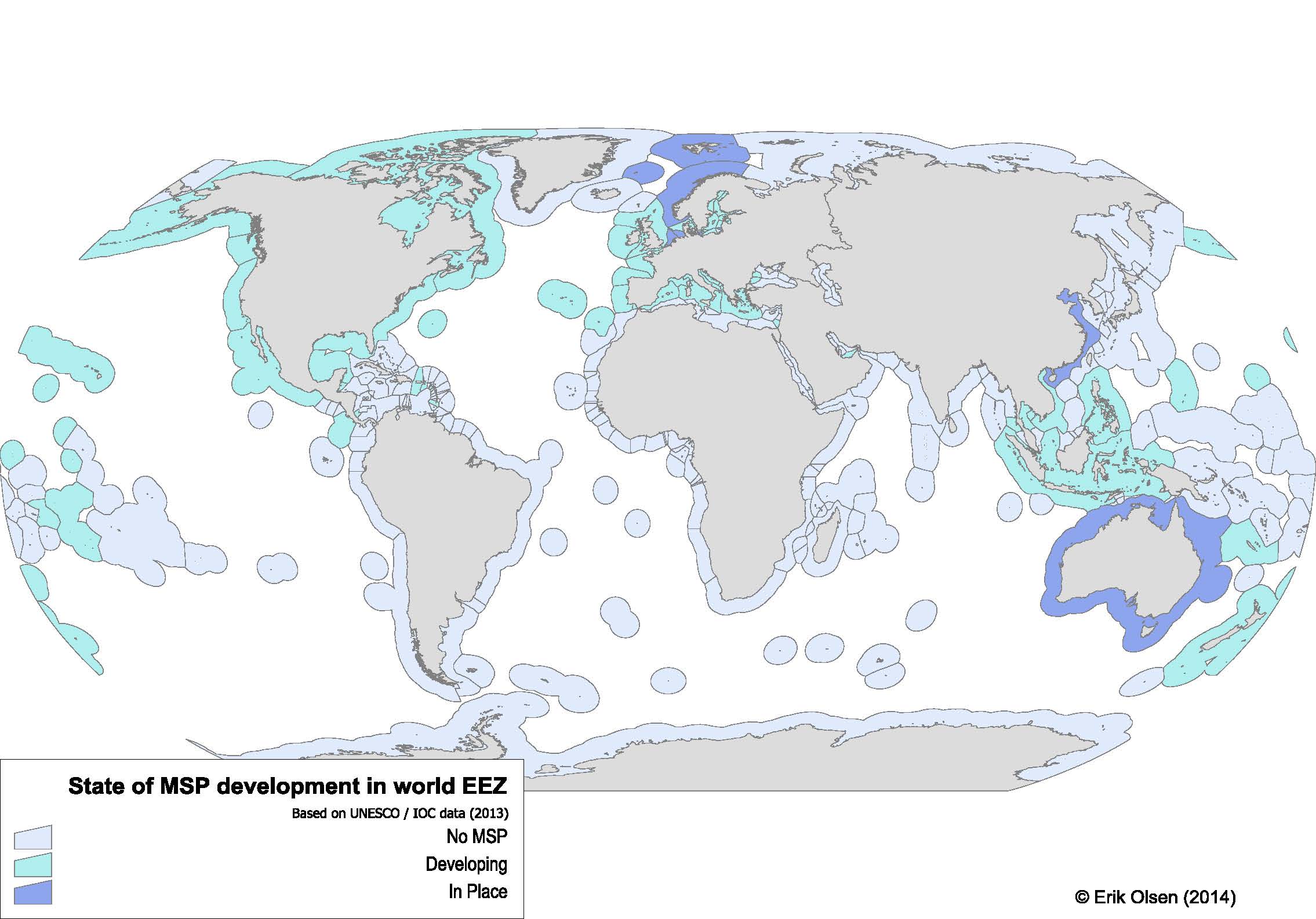 Figure 2 Global map of MSP developments. Data based on (Ehler 2014).